Daniel and Lucetta Wilkins, ages 48 and 50 respectively, had a daughter, Elizabeth E. who was 14 years old at the time. 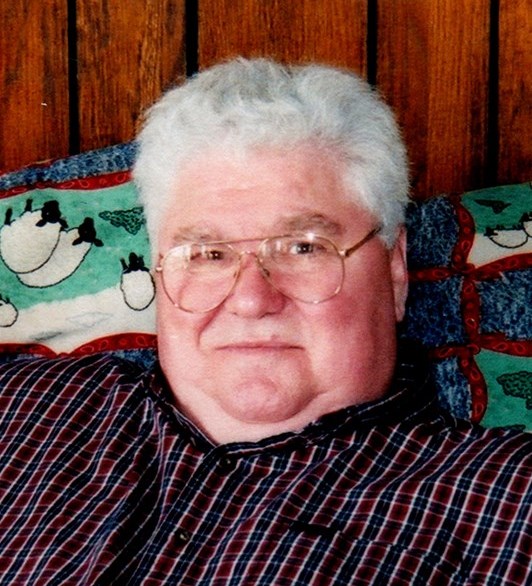 November 15, 1939 – April 18, 2020. Melvin was born in Washington, DC to Leo and Adaline Wilkins on November 15, 1939. He attended Bladensburg HS in Bladensburg, MD and the University of Maryland, College Park, MD and Heidelberg University. He was married to his beloved wife, Edna Kindleberger Wilkins, for 56 years. They resided in Maryland most of those years, but traveled widely and twice lived in Germany and once in England. After Edna’s death, he and Laurie moved to Stuart’s Draft from Gambrills, MD. Mel was proud to have served his country in the the 82nd Airborne Division and at the NSA. Obit: https://www.dignitymemorial.com/obituaries/stuarts-draft-va/melvin-wilkins-9141231
18, 2020.